Serving Ocean County for Over 35 Years

Daniel E. Berger grew up in Toms River, New Jersey with an affinity for the practice of law. During high school, he worked as a courier in a large local law firm called Hiering, Grasso, Gelzer and Kelaher. As time progressed, he went to college and would continue to work there when he was back in town.

For more than the last 20 years, Daniel E. Berger has been doing defense work and has successfully defended thousands of clients, including those facing Driving While Intoxicated/Driving Under the Influence charges, criminal offenses, and traffic tickets. His clients appreciate the caring and supportive atmosphere he provides. 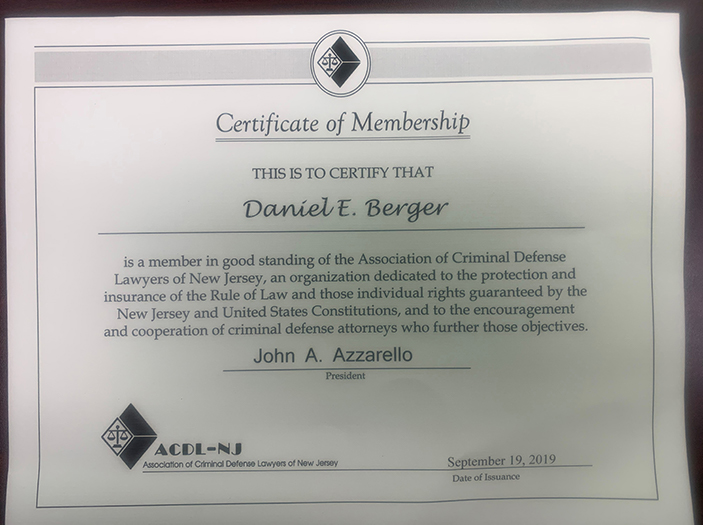 FOR PROFESSIONAL LEGAL SERVICES IN NJ, CALL US TODAY!